Dreaming of an Endless Summer 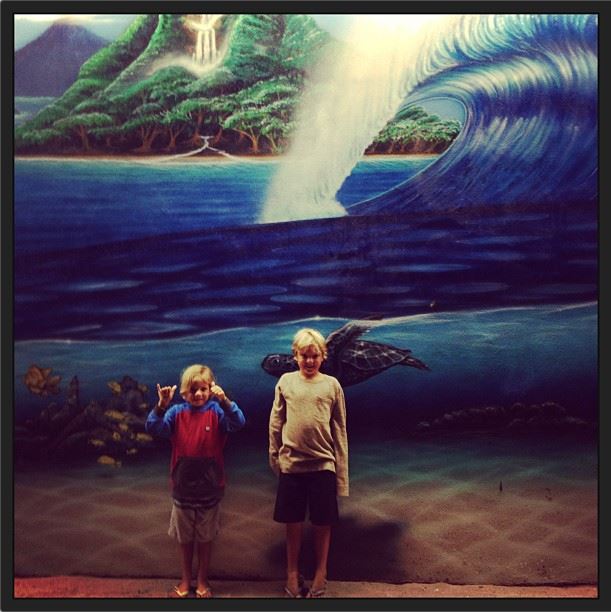 Bali, Indonesia – PT Quiksilver Indonesia has conducted a blood donation program recently in order to help out the local community.

The campaign titled “Setetes Darah Selamatkan Sesama” or “A Drop of Blood to Save Others” will become an annual occurrence.

With a two-week preparation required more than 50 employees saddled up to donate blood for the cause. The purpose of the Blood Donor Program is to help increase the blood supply at the Indonesian Red Cross (PMI), which in time will be contributed to those in need.

END_OF_DOCUMENT_TOKEN_TO_BE_REPLACED 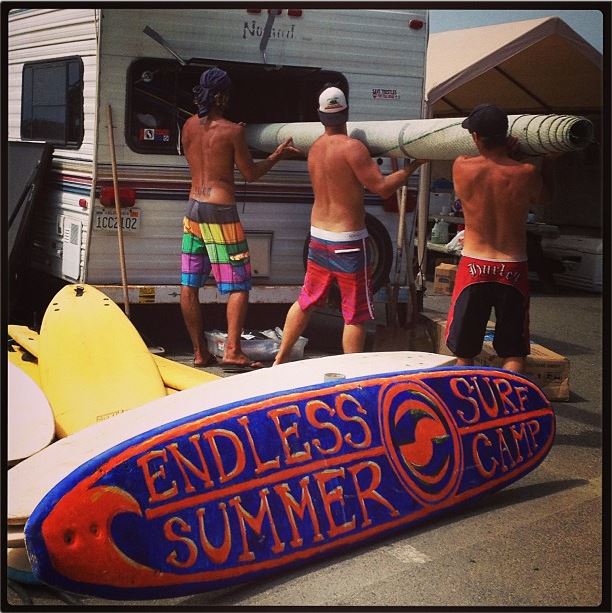 Starting the first week of June and running through the second week of September, Endless Summer Surf Camp hosts a weekly 5 day overnight surf camp session that runs Monday through Friday. The overnight camp includes accommodations, all meals, drinks and snacks, 24 hour supervision, and all your surfing equipment as well as surf instruction.

Campers learn all the basics of surfing including paddling the board, catching waves, standing up on the board, wave selection, turning techniques and surf etiquette. END_OF_DOCUMENT_TOKEN_TO_BE_REPLACED

Go Pro Shots from our Last Session of the Summer

We had another awesome summer at Endless Summer Surf Camp and made great memories with all of our  friends, new and old. Check out the Go Pro Shots from our Last session of the summer. We captured Ron showing fine form on the waves, Rafael, our instructor showing an off the top…

The best surfers in the world are all gearing up to take on the legendary Lower Trestles. Tune in this Sunday, September 15th to start watching all the action unfold on the live broadcast at one of the most high-performance waves on the planet. http://thehurleypro.com/live/surf/hd

END_OF_DOCUMENT_TOKEN_TO_BE_REPLACED 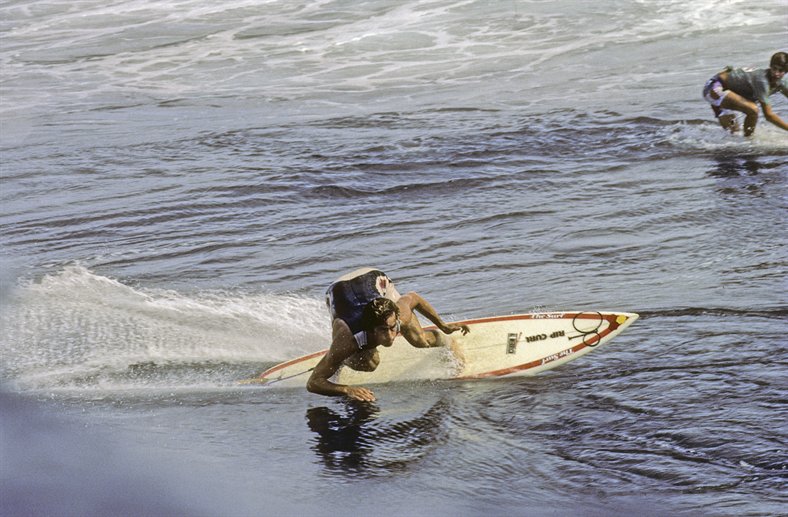 An early 80’s California surf film, Off the Wall 2 was the first to show Curren ripping apart his native Rincon and Sandspit, quickly setting him up to tackle the big leagues. As a two-time West Coast, United States amateur champion, Tom didn’t have the need to outsmart his competitors because he could simply just out surf them. In 1983 Tom entered the pro ranks even though he was still just a gangly teenager. END_OF_DOCUMENT_TOKEN_TO_BE_REPLACED 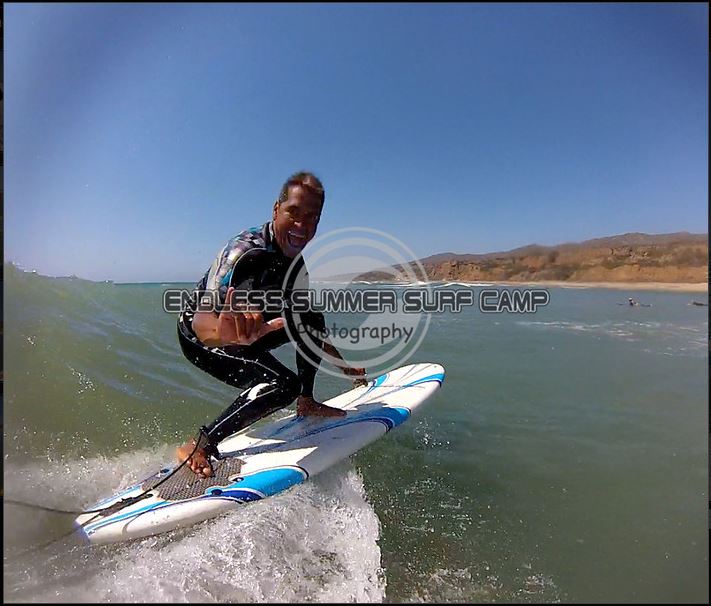 The September sessions are always so much fun. What a great way to end the summer in the waves with friends. The Session # 14′s images are up on our gallery. Check them out…

We have had another fun week of surf and fun. The September sessions area always an awesome time. Thank you to the great group to share the waves with. — at San Onofre State Beach trail 4.

Surf Camp is for Everyone 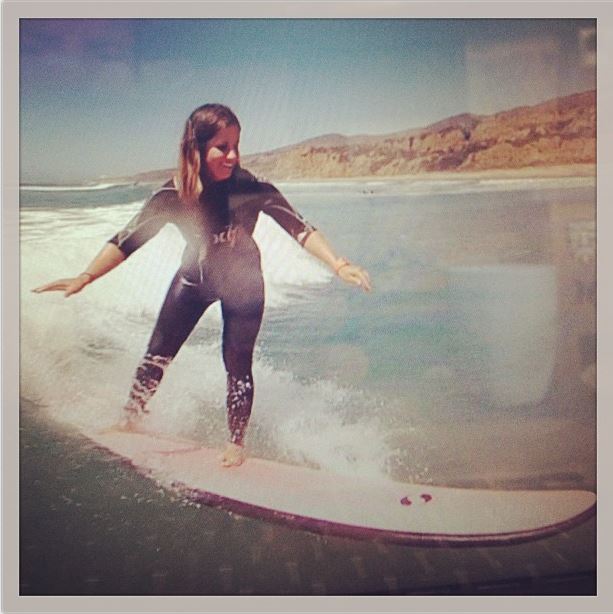 Another great photo from our day at adult week yesterday. It is always so much fun when the family comes for a visit. Kendra Senn enjoying a ride. Check out more great photos from Surf Camp at http://instagram.com/endlesssummersurfcamp#