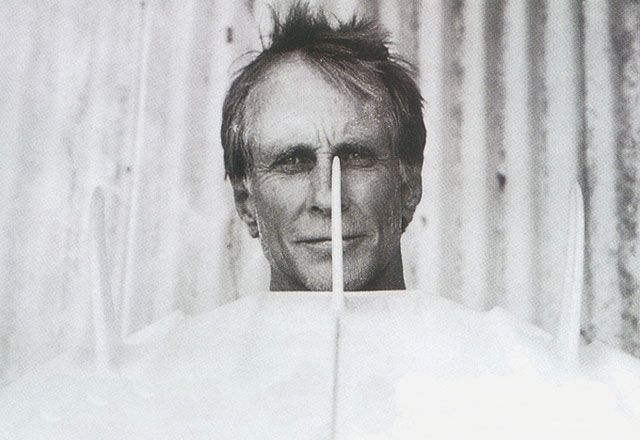 Surfing’s legendary 8 time national champion, surfboard shaper and inventor of the six-channel designs passed away yesterday after complications that arose from a motorcycle accident in Bali this week.

According to the Byrning Spears website Al was admitted with a broken arm, but then suffered other complications which led to him slipping into a coma. “He fought this for over five days,” according to the website. ” But tragically today he lost that fight and tragically and so sadly he passed away.”

His wife of 30 years Jayne, sons Michael, Jamie and Matt and youngest brother Ian were at his bedside.

The fit 62-year-old had survived horrorible wipe-outs, heart surgery and being accidentally run over by his wife in their driveway.

“I’ve lost my best friend,” a tearful Hot Stuff Surfboards boss Paul Hallas told Couriermail, who had been mates with Mr Byrne for four decades.”Everyone’s just devastated – we all thought he would pull through again like he always has.”

Byrne was originally from New Zealand and an eigth-time national champion in the 1960s and 1970s. He was known as the guru of the channel bottom and had made boards for Wayne ‘Rabbit’ Bartholomew and Gary Elkerton among others.